Through the repaid development in last 20 years, KRIPAL act as one of biggest manufacturers in electrical industry in China. 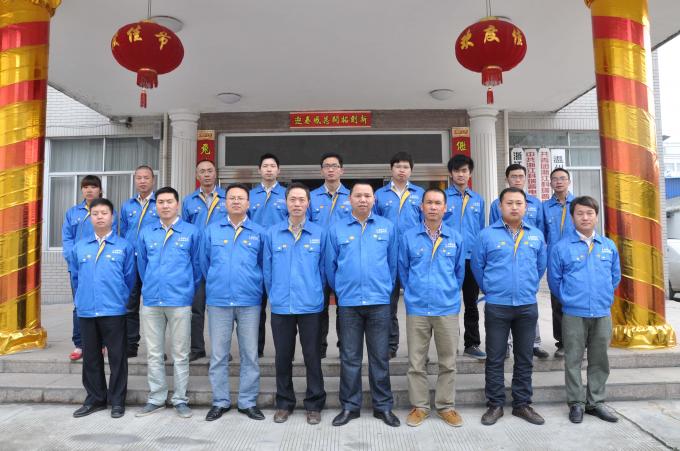 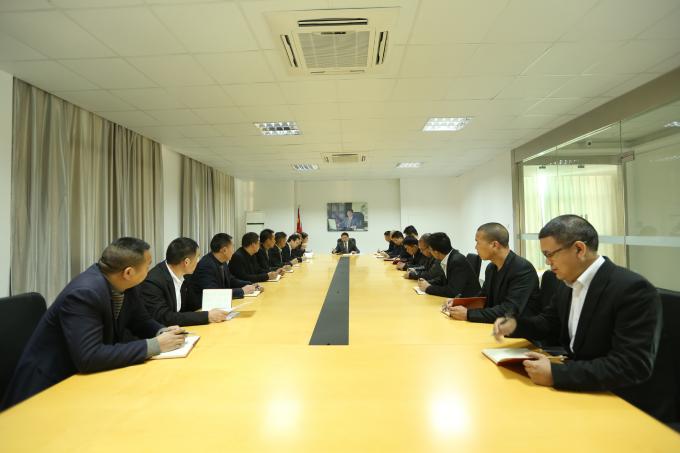 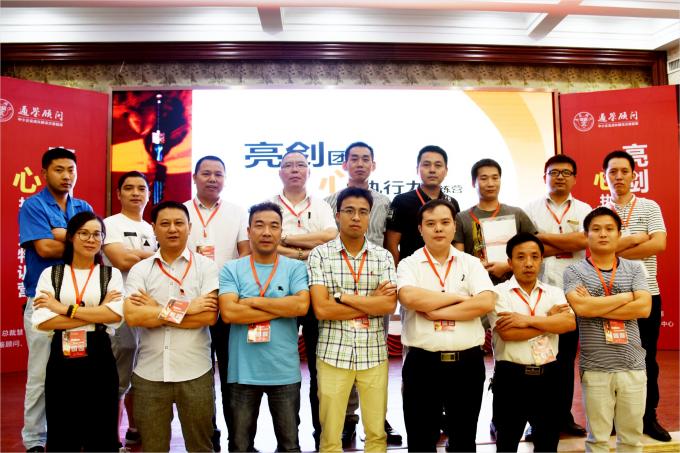